H Hogarth Jewellers is a fourth generation independent family jewellers in Kendal, the gateway to the Lake District. The business was established in 1879 and has been in the Hogarth family for almost 100 years. With two shops opposite each other on Branthwaite brow, we host a range of jewellery. The Jewellers’ building, along with some of the other buildings on that side of the brow, were built using cast iron plates instead of bricks to save space. We are believed to be the only Jewellers in the world with highly distinctive, diamond patterned cast iron walls. Next time you visit make sure you stand back from the shop and look up to really see the beauty of our building.

The Jewellers is now run by Graeme Hogarth, his wife Helen and their daughter Laura who is the fourth generation of the business. Graeme and Laura work together in the Jewellers whilst Helen manages the Silver Shop. We are very much still an independent family run jewellers. 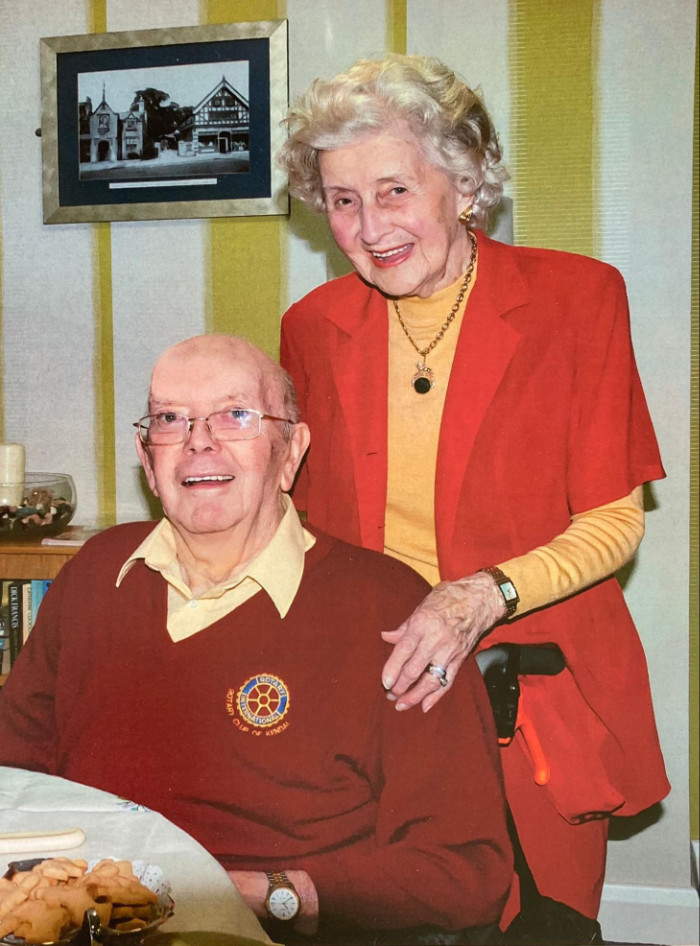 1923 was the year when Cyril Robert Hogarth purchased the Jewellers, he also dispensed spectacles, frames and glasses. Cyril died young, aged 40 and the jewellers was left to his wife Hilda who was faced with running it as it could not be sold during the war years.

In 1955, the jewellers was about to be sold due to Hilda Hogarth’s poor health when her son Alan made the decision to leave his career in banking to take over the business. Alan underwent intensive training, was active for many years in the National Association of Goldsmiths and later became a founder member of the Company of Master Jewellers, where he was chairman for 4 years. Alan married Rita and together they ran the jewellers for many years, well past the age of retirement. At different times in the 1970’s both Alan and Rita studied in Switzerland. They also went on many study tours all over the world taking in Australia, South Africa, Sri Lanka, Japan and Hong Kong. 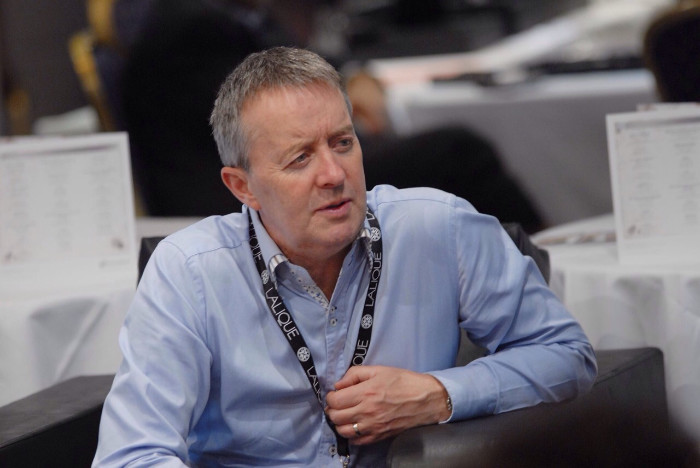 Alan and Rita’s son Graeme joined the family business in 1982 after working in Perth and studying in Switzerland. Graeme Hogarth is the third generation of H Hogarth Jewellers. He is a fully qualified Gemologist and won the Rayner Award coming top of 38 countries.

Graeme’s wife Helen joined the business after they had their two children Laura & Sam. Helen now manages the Silver Shop. The Silver Shop, opened in 1989 was a later addition to the business and was originally called Gift Tyme selling gifts. This later evolved into the shop it is today, selling contemporary and classic silver jewellery and watches. 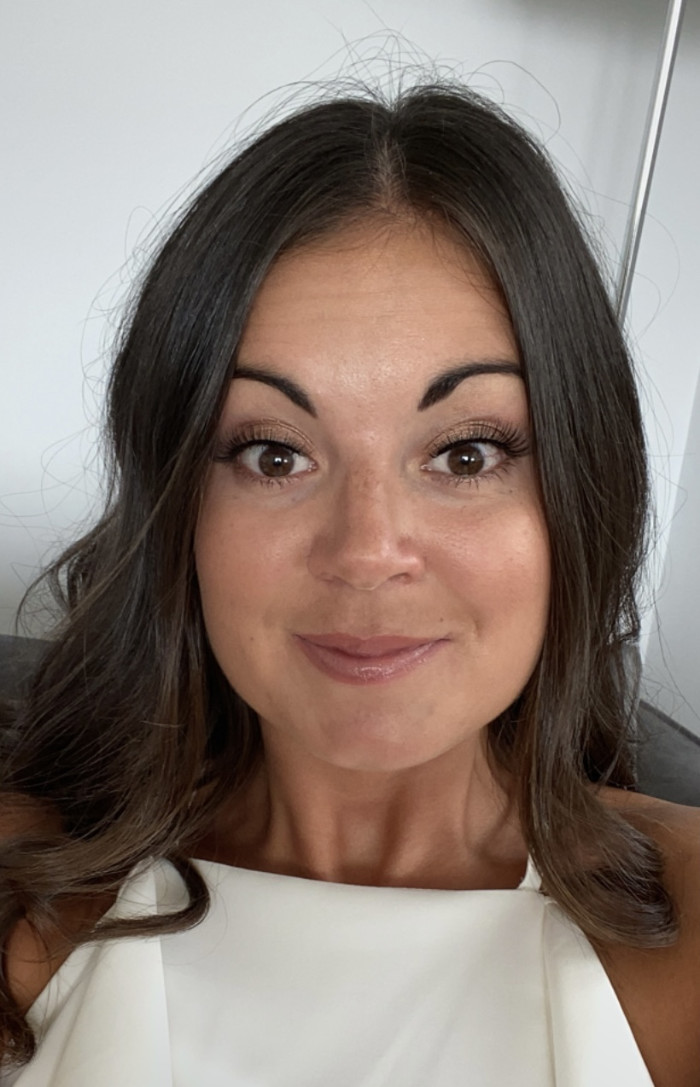 After working many Saturdays when she was younger, once Laura finished school, she decided she would like to be part of the family business. On finishing her education, Laura worked away to gain her own experience and training before starting full time at the Jewellers in 2013. Laura, like many of our staff, has completed the professional jewellers diploma.

Over the years the business has seen many changes. In 1989, the silver shop was opened and later, in 2009, it was doubled in size to create a two storey shop. The Jewellers saw it’s third major extension in 2002 when the selling space was doubled by extending into the shop next door. Then in 2010 the shop was completely updated to create a fresh new look to match the Silver Shop opposite. The most recent improvement was in 2018 when we totally refreshed the look and feel of our private ring lounge to create a comfortable, luxurious space for customers to view our diamond ring collections. 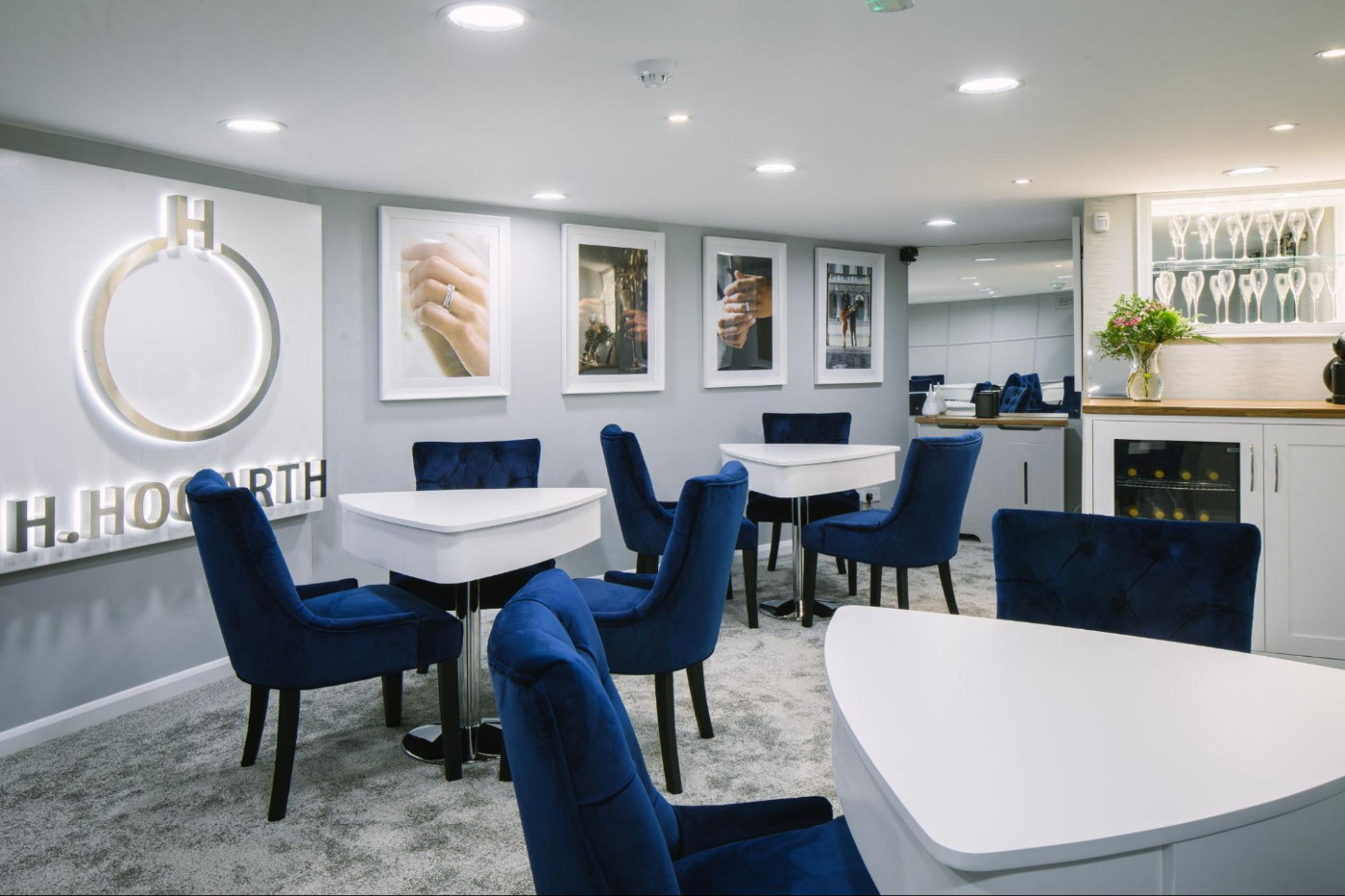 A large part of our history and success as a Jewellers is down to our team of staff, some of whom have been with us for over 25 years.